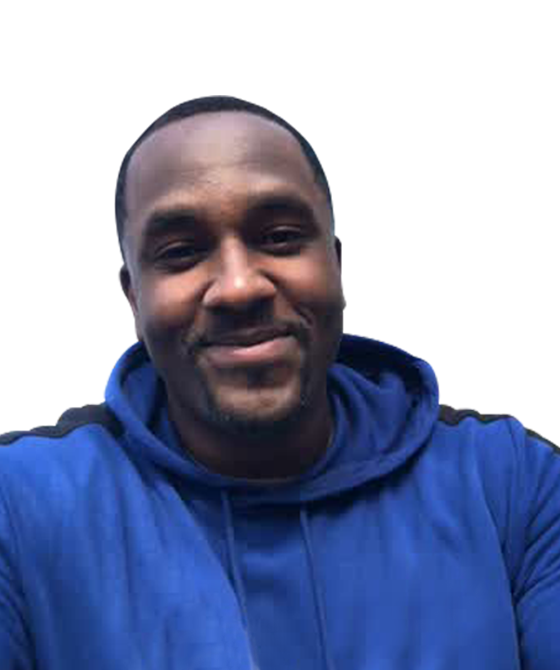 Curtis Alexander Cothran is an American football defensive lineman. He is the son of Gregory and Janice Cothran and was born in Philadelphia on 25th February 1995. He shares a loving bond with his siblings Gregory and Tamika. In his free time, Cothran loves to listen to music. He was a smart and intelligent student who pursued his bachelors’ degree in criminology.

During Cothran’s high school years at Council Rock North High School, he played at the defensive end for coach Adam Collachi. In his senior years, he was selected as the team captain. Moreover, his excellent performances made him play in the Chesapeake Bowl and the East-West Game. When Cothran played for his school team in his senior years, he earned PIAA Class AAAA first-team all-state and All-Suburban One League honors. He scored 27 solo tackles with ten sacks during the game.

It was the Redshirt season for Cothran.

In his freshman season, Cothran appeared in one game to make his collegiate debut. He played against UMass and recorded one solo tackle during the season.

In the Sophomore season, Cothran appeared in all 13 matches. He made a tackle in the fourth quarter during the game. His contribution helped Penn State pile up 15 TFL, a record in the teams’ history. Moreover, Cothran made one stop during a match against Buffalo.

Cothran went strong in his games and acquired the necessary skills to become a robust defensive player. In his match against Rutgers, he recorded two tackles and notched a fourth-quarter sack of Chris Laviano. Likewise, while playing against San Diego State, Cothran had two tackles and collected his second sack in the fourth quarter as a part of a five-sack performance for the Nittany Lions defense. His consistent performance in the game made him score many tackles.

In the Junior season, Cothran appeared in ten games with eight starts. Moreover, he marked his career journey against Ohio State. Cothran played his first match against Minnesota and had one tackle at the end. Next, he scored a single assisted stop against Maryland. Finally, Cothran’s dynamic acumen in football helped him make career-high five tackles against Wisconsin. Moreover, he had a career-best three solo tackles in the game, but his team could not win the match. Cothran was also selected as the coachings’ staff Defensive Co-Player of the Week with Brandon Bell.

In 2017, Cothran played in his senior season. As a result, he earned honorable mention All-Big Ten honors from the conference coaches. Moreover, he got the Quarterback Club Award at the annual team banquet. In addition, Cothran’s experience as a defensive player helped him get selected in the East-West Shrine Game.

Play Curtis Cothran quiz games and trivia, and win exciting prizes on LootMogul. Speed, knowledge and skill will help you win big in the trivia contests. Visit quiz.lootmogul.com to play trivia games on your favorite influencer!