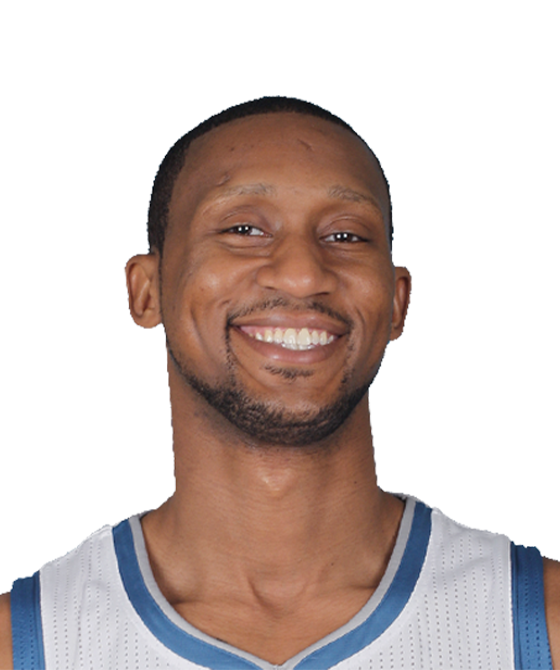 If basketball is all you can think about, then DerMarr Slim Johnson must be a name you often refer to. Born on May 5 1980, Johnson is an American basketball player who has successfully played seven seasons in the National Basketball Association (NBA). He attended the University of Cincinnati, where he met the future NBA players Kenyon Martin, Kenny Satterfield, and draftee Steve Logan. Later, Johnson was selected in the 2000 NBA Draft and played two sessions. He averaged 6.7 points and 2.8 rebounds per game during those two sessions. Unfortunately, at the peak of his career, Johnson met with a road accident, as his car crashed into a tree and caught fire. The sudden and fierce blow cracked four vertebrae in his neck. The injury made people question his career. Everyone was sceptical about his return on the basketball court. However, he returned to the league in October 2003 when he signed an agreement with the Phoenix Suns. But, he was waived from the team after two weeks and did not get a chance to play in that season.

After being removed from the Phoenix Suns, Johnson joined American Basketball Association’s Long Beach Jam. He played 19 matches for them and later rejoined the NBA by signing a contract with the New York Knicks. He had maintained a spectacular performance during his rejuvenated career. Later, he was hired as a student assistant coach for the men’s basketball team at the University of Cincinnati.

Now let us look at the career highlights of DerMarr Johnson :

Likewise, he had given an outstanding performance in his basketball career. Moreover, he gained popularity among basketball lovers. We all can learn a lot from him and his love for the game.