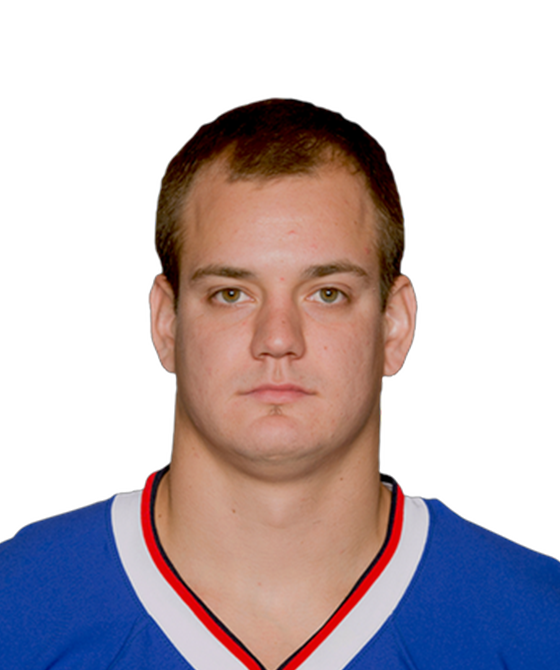 Glenn Thomas Gronkowski is a former American football player. He was born on March 25, 1993. Gronkowski used to play football at Kansas State and was later signed by the buffalo bulls. He was also a part of the practice squad of the New England patriots from 2016 to 2017.

Gronkowski went to Williamsville North High School. He recorded 53 receptions for 762 yards and 11 touchdowns on offense as a senior. Forty-three tackles, eight interceptions, two returned for touchdowns, and two recovered fumbles are what he scored on defence. His average record per punt is 35.8 yards. He received the title of AA North Co-offensive Player of the year.

Gronkowski attended Kansas State and graduated in marketing. He decided to be a redshirt in 2012 as a true freshman. In 2013 he attended all 13 games as a redshirt freshman. Gronkowski was a lead blocker for running back John Hubert, a football player who created history by finishing Big 12 in rushing yards and recording the 14th 1000 yard season. Gronkowski received an honourable mention in the First team academic All-Big 12 selection.

He was named the First team Academic All-district 7 and First-team Academic All-big 12. He appeared in all 13 games with three starts in 2014. He has a record of five receptions for 76 yards and one touchdown.

Gronkowski was undrafted in the 2016 NFL draft, after which he signed with the Buffalo Bills as an undrafted free agent. He just played one game and got released on September 12, 2016.

The Patriots defeated the Atlanta Falcons on February 5, 2017, by 34-28. In the championship, Gronkowski won his first Super Bowl championship.

Gronkowski was born in Williamsville, New York. He has five brothers, and he is the youngest of them all. His brothers Dan, Rob, and Chris, played in the NFL. His great-grandfather, Ignatius Gronkowski, represented the United States in cycling at the 1924 summer Olympics in Paris and holds five world records in that sport.

Gronkowski and his brothers are co-owners of Gronk Fitness, a fitness gear and lifestyle brand. Currently, he is living in Texas.

Glennn Thomas Gronkowski is the son of Gordon Gronkowski and Diane Gronkowski. He has five brothers, and he is the youngest. His three brothers helped the patriots win Super Bowl XLIX. His eldest brother Gordie is a baseball player.

Play Glenn Gronkowski quiz games and trivia, and win exciting prizes on LootMogul. Speed, knowledge and skill will help you win big in the trivia contests. Visit quiz.lootmogul.com to play trivia games on your favorite influencer!