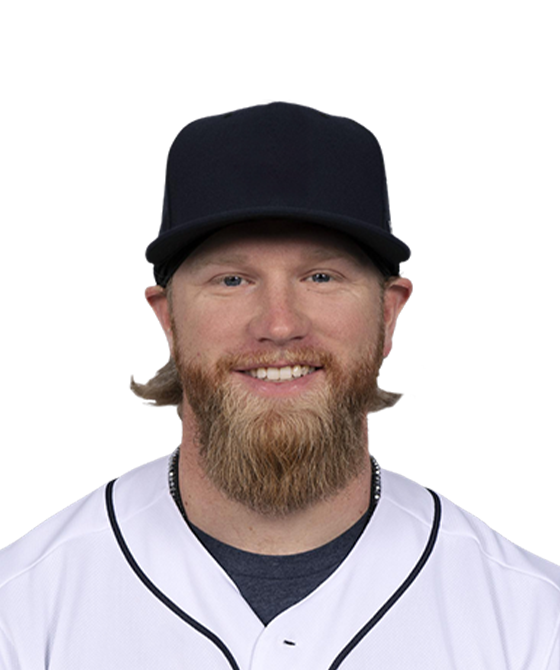 Born on May 25, 1995, Jake Arnold Fraley is a baseball player by profession playing for the Seattle Mariners in the Major League Baseball (MLB). He comes from a humble background, with his father Marvin working as a salesman and his mother Traci working in safety and security.

Fraley played baseball while attending the Caravel Academy in Bear, Delaware. His batting average was .536 as a junior and .492 as a senior. He was then named in Louiseville Slugger’s All-American first team and All-State first team.

After enrolling in the Louisiana State University, Fraley started playing in their baseball team, the LSU Tigers. The National Collegiate Baseball Writers Association named him a Freshman All-American after his batting average in 2014 was .372 as a freshman. After his sophomore and freshman years, he played for Chatham Anglers of the Cape Cod Basketball League.

After being promoted to the major league, he debuted with the Seattle Mariners against the Tampa Bay Rays. Then, in a match against the Detroit Tigers, Fraley made a leaping catch to send back the rookie Issac Paredes, robbing him of a home run, which later turned out to be a pivotal point in that match victory.

On May 25, 1995, Fraley was born in Frederick, Maryland. He has five siblings, and his younger brother Branson is also a baseball player who also attended the Caravel Academy. Fraley has two children (Jason and Avery) with Angelica Caceres, whom he married in Miami on October 21, 2016. The Fraley family still lives in Miami.

Play Jake Fraley quiz games and trivia, and win exciting prizes on LootMogul. Speed, knowledge and skill will help you win big in the trivia contests. Visit quiz.lootmogul.com to play trivia games on your favorite influencer!