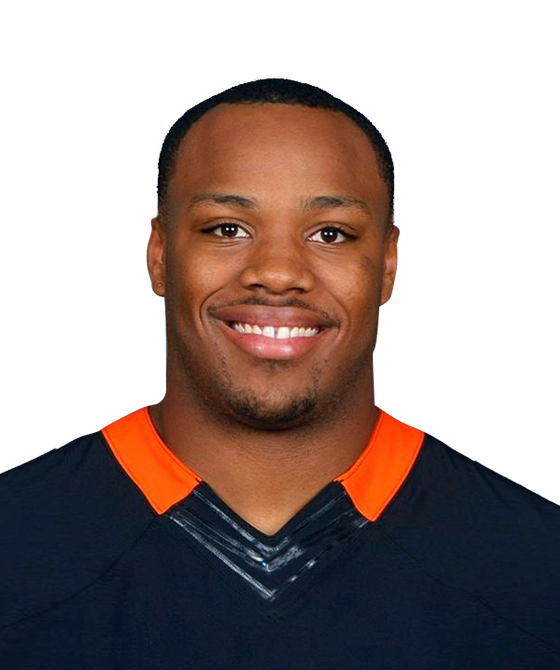 Jeremy Hill was born on 20th October 1992. He is a former American football running back who became interested in football during his college days at Louisiana State University. The Cincinnati Bengals drafted him in the second round of the 2014 NFL Draft. He showed excellent performance in his rookie year. However, Hill could not perform well in the rest of the season due to his injuries. Then he signed a contract with the Patriots, with whom he won a Super Bowl while on the injured reserve.

Jeremy Hill is a native of Baton Rouge, Louisiana. His parents got him admitted into Redemptorist High School. Hill was greatly interested in different sports during his school days. As a result, he participated in football, baseball, and track. After trying his hands in varied sports, Hill chose football for his professional career.

Hill was an All-American running back and played for the Wolves. He and La'el Collins were on the same team during their high school days. He managed 302 carries for 2,260 yards and 36 touchdowns during his senior season in 2010.

Hill was regarded as a four-star recruit by the Rivals.com recruiting service. Moreover, he was listed as the No.21 running back prospect in the class of 2011.

Hill joined Louisiana State University for his undergraduate course. However, his interest in football helped him play for head coach Les Miles. As a result, Hill played in the 2012 and 2013 seasons during his college days.

Play Jeremy Hill quiz games and trivia, and win exciting prizes on LootMogul. Speed, knowledge and skill will help you win big in the trivia contests. Visit quiz.lootmogul.com to play trivia games on your favorite influencer!