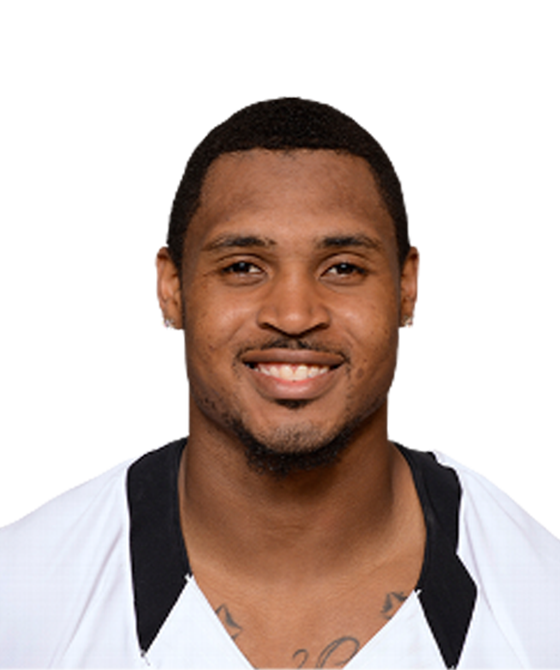 Kyle Prater is a football player from America who played as a wideout. He was born on 21 June 1992, and he completed his schooling at Proviso West High School in Hillside, Illinois.

Kyle started his career as a player in Proviso West High School. He secured the 3rd position in the batch of 2010. Prater also bagged the 4th best position as an all-rounded player.

He had 60 catches for 948 yards and 9 touchdowns in his senior years at school. Prater single-handedly led the Proviso West Panthers to its first appearance postseason as well as their first IHSA victory.

He also represented his school in the 2010 US Army All American Bowl in Texas, his final high school game.

In 2008, Kyle started playing at USC. Prater completed his graduation early with the intention to enrol early at UCS. However, he backed out of the Seattle Seahawks as soon as he learnt Pete Carroll was the head coach. He had his eyes set on USC for the spring term, and when Lane Kiffin was named the head coach, he decided that USC was the right place to be. In 2012, the player sought a transfer from USC to another school as he wanted to be moved near his home.

Transition out of professional football.

Prater was born and brought up in Maywood. He was a highly qualified football player in his initial years and played for the University of Southern California. After this, he moved to play for Northwestern University. Finally, Prater achieved his childhood aspiration of playing in the NFL.

While his career at NFL was blossoming, he also discovered his passion and love for filmmaking. Prater visited the most reputed visual arts and storytelling institutions and realised his creative potential. He fell in love with the idea of conveying the stories of companies, products and people in the form of movies.

After succeeding as a football player, Kyle Prater took up his passion for filmmaking. He created and funded a short film named "SAMPLES OF LIFE", which focuses on the nuances of artistic creation. The movie was made during the global pandemic. The solitude he faced during the pandemic gave birth to his artistic expression.

Isolation gave Prater enough time to brood about his choices as an artist and filmmaker. He finally started his journey as a moviemaker and director. Filmmaking was a different experience for him than football, but he is very passionate and devoted about his undertakings.

Prater is the founder of Chasing Greatness Production, which started in 2016. He has served and worked alongside some top brands in the market. He makes movies in the style of a vivid documentary that captures the audience's attention. Prater treats his film production company as his creative expression, a mantra, in fact, a dedicated purpose of his life.